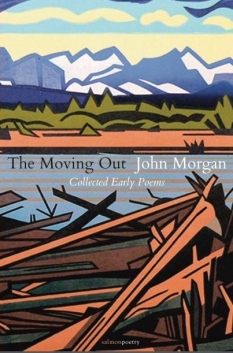 The Moving Out: Collected Early Poems

Morgan’s newest book The Moving Out: Collected Early Poems brings together all the poems from his first three collections, each of which was chosen for publication in a national competition. The book ends with the moving sequence Spells and Auguries, which deals with his son Ben’s near-fatal coma due to encephalitis and the long-term consequences of that illness. Annie Dillard has written that Morgan’s poems “are strong and full of carefully controlled feeling. They are tender and precise evocations of the moral and sensory life of man.” 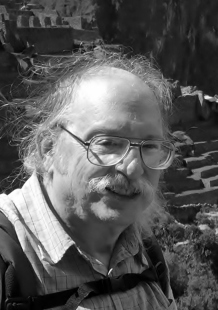 John Morgan studied with Robert Lowell at Harvard, where he won the Hatch Prize for Lyric Poetry. At the Iowa Writers’ Workshop, he earned his M.F.A. and was awarded the Academy of American Poets Prize. In 1976, he moved with his family to Fairbanks, to directed the creative writing program at the University of Alaska. His poems have appeared in The New Yorker, Poetry, The American Poetry Review, The New Republic, The Paris Review, and many other journals, as well as in more than two dozen anthologies. In 2009, he served as the first writer-in-residence at Denali National Park.

Grab your copy in the Gift Shop!