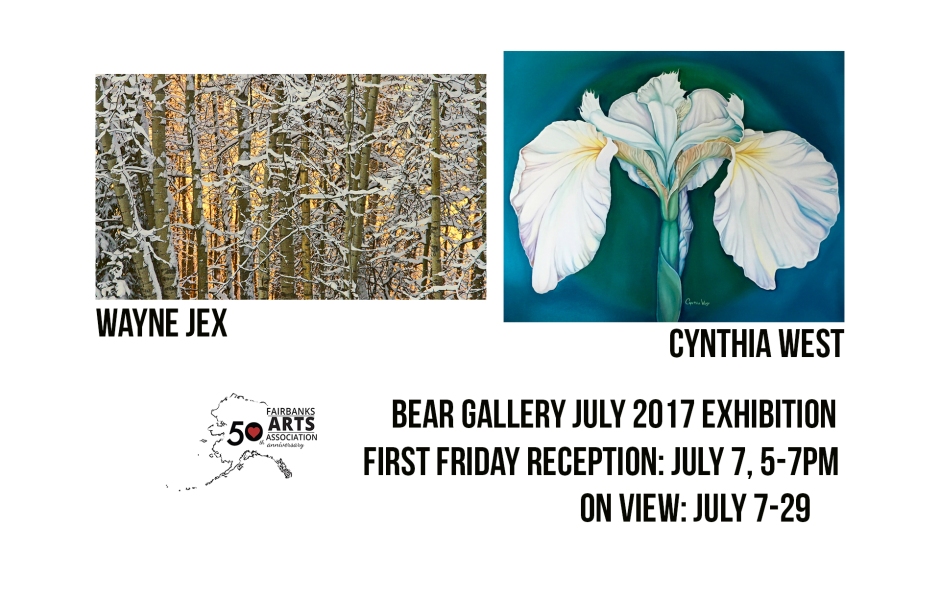 GALLERY EXHIBITION: CONTEMPLATIONS OF ALASKA, AND A FEW OF ASIA

“Make visible what, without you, might perhaps never have been seen.” 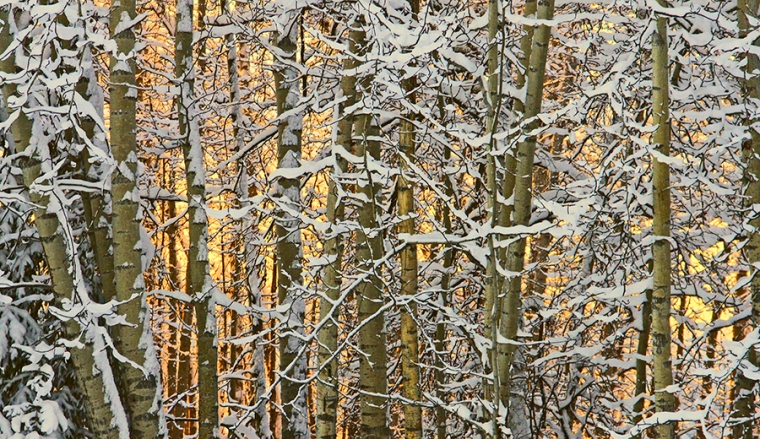 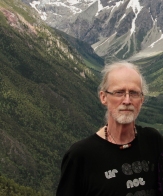 Wayne Jex says this quote embodies what he is trying to do in a very small way with his photography. “I want to make something visible in a way that may be different from the way others see the same thing; at a slightly different perspective from the way that they may see it; or of a subject that they may have not been in the presence of. I’m not very good with words, which is one reason I try to communicate with images. A long-time friend who has seen a lot of my photography told me that I “do serenity well.” I hope that is one thing that comes through in most of my images – at least a momentary respite from these troubled times.

Wayne has been taking photographs since he was old enough to hold an old box camera loaded with roll film and discovered what pressing the shutter can produce. There have been a lot of changes since then in the technology used to produce a photograph. With digital photography, his principle is to not “Photoshop” my images in ways that he could not have done in the darkroom, but which would have been more difficult and time consuming there.

This exhibition shows a wide range of subjects taken over a period of years because Wayne says his “focus” keeps changing. He hates to keep doing the same thing.

Cynthia West is a life long Alaskan and part of 5 generations who have called Fairbanks home. She thrives outdoors surrounded by nature. This is where she is able to replenish her creative spirit and find inspiration for her art. Cynthia is fascinated with organic, natural shapes and is delighted by the endless beauty and inspiration found outdoors.